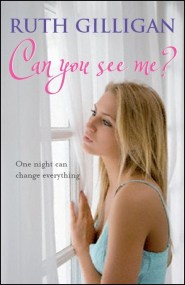 Can You See Me?

When Alice arrives on campus amidst the ancient splendour of Cambridge University, she thinks she's found her wonderland. Then one night something happens - one… 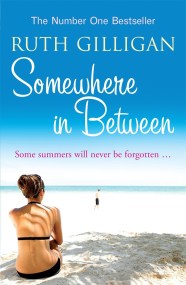 The exams are finally over, the sun is shining and celebration is in the air. For twins Chloe and Alex the future looks bright, if… 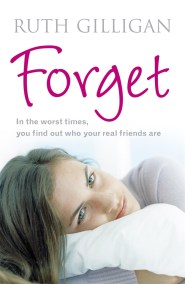 Pretty, popular, Eva is like any other sixteen-year-old. That is until her Dad dies and suddenly her whole world seems to be falling apart. The…