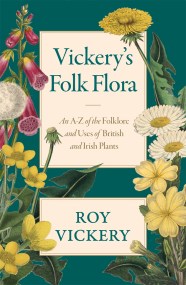 This book is a dictionary of British (native, naturalised and cultivated) plants and the folklore associated with them. Unlike many plant-lore publications Vickery's Folk Flora…