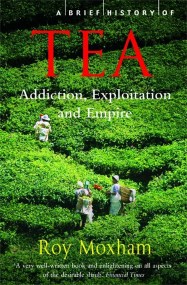 A Brief History of Tea 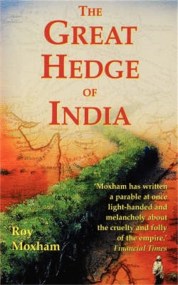 The Great Hedge of India

This is the quest for a lost wonder of the world, in the author's words his 'ridiculous obsession', arose from the chance discovery of some…