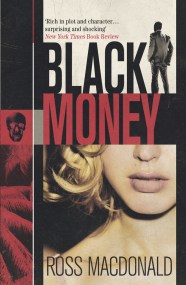 'The finest series of detective novels ever written by an American' WILLIAM GOLDMAN. 'I can't make your girl come back if she doesn't want to.…