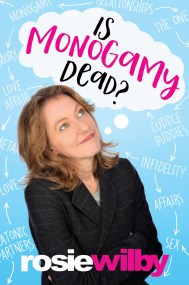 In early 2013, comedian Rosie Wilby found herself at a crossroads with everything she'd ever believed about romantic relationships. When people asked, 'who's the love…