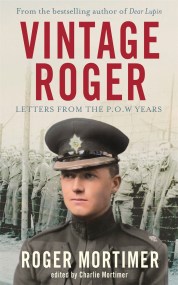 'I never usually know what to give the men in my life but I've found the perfect book: VINTAGE ROGER by Roger Mortimer, a collection… 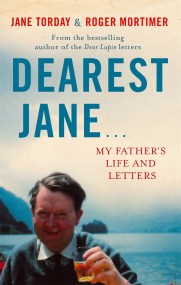 As the eldest daughter of a prolific letter writer, Jane Torday received hundreds of letters from her father over the years. From irreverent advice and… 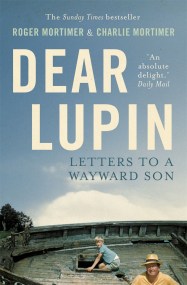 Nostalgic, witty and filled with characters and situations that people of all ages will recognise, Dear Lupin is the entire correspondence of a Father to…