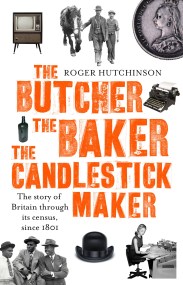 The Butcher, the Baker, the Candlestick-Maker

At the beginning of each decade for 200 years the national census has presented a self-portrait of the British Isles. The census has surveyed Britain…