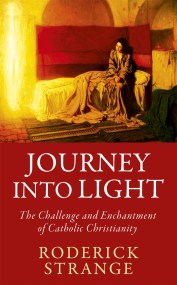 'This journey, of course, is not without its challenges . . . And yet facing those challenges also lends enchantment to the journey.' Join Professor… 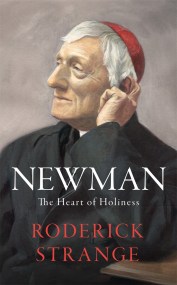 Newman: The Heart of Holiness

Newman: The Heart of Holiness looks at the model of holiness Newman offers us to us all, on the occasion of his canonisation, a moment…