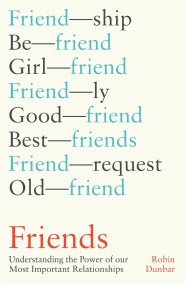 'Fascinating...In essence, the number and quality of our friendships may have a bigger influence on our happiness, health and mortality risk than anything else in…