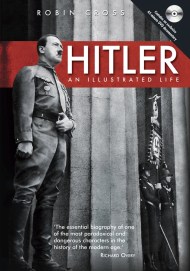 As Chancellor of Germany between 1933 and 1945, Adolf Hitler exercised unrestricted power over his country's social, political and economic life. Hitler's belligerent re-armament programme,… 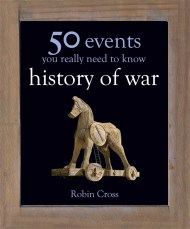 50 Events You Really Need to Know: History of War 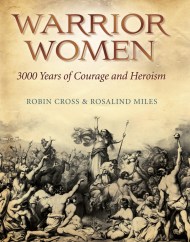 From earliest times, women gained access to leadership in times of conflict and proved themselves equal to the challenge of commanding during war. Women leaders…