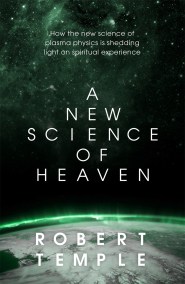 A New Science of Heaven

The story of the science of plasma and its revolutionary implications for the way we understand the universe and our place in it. Histories of…