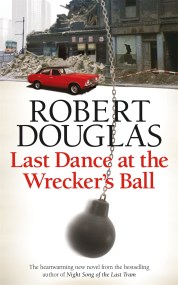 Last Dance at the Wrecker's Ball

Glasgow, 1971. The old way of life is under threat for the tight-knit community in Dalbeattie Street, Maryhill. The shadow of the wrecker's ball looms… 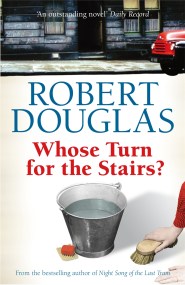 Whose Turn for the Stairs?

This is an utterly charming story about twelve families and their tightly knit street in 1950s Maryhill. Following the end of the war, the close… 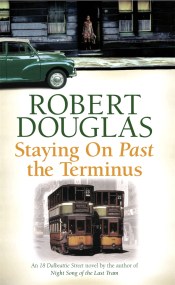 Staying On Past the Terminus

Glasgow 1961. It is ten years since we last visited the close at 18 Dalbeattie Street in Maryhill. The stalwarts are still there...Ella, Drena, Rhea…