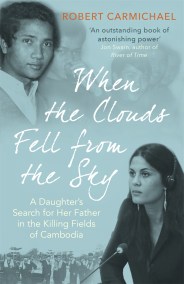 When the Clouds Fell from the Sky

'An outstanding book of astonishing power . . . One finishes it with an ache in the heart' JON SWAIN, writer and foreign correspondent, author…