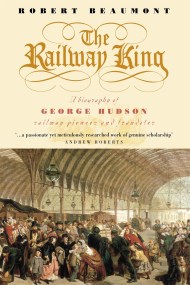 George Hudson - the eponymous Railway King - started his career with a stroke of luck, inheriting £27,000 (a fortune in 1827) from a distant…