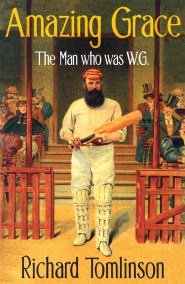 On a sunny afternoon in May 1868, nineteen-year-old Gilbert Grace stood in a Wiltshire field, wondering why he was playing cricket against the Great Western…