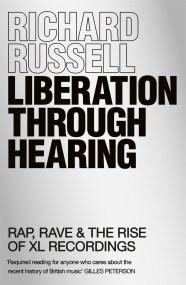 For almost 30 years as label boss, producer, and talent conductor at XL Recordings, Richard Russell has discovered, shaped and nurtured the artists who have…