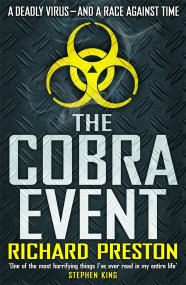 A deadly virus - and a desperate race against time. 'One of the most horrifying things I've ever read in my entire life' Stephen King…

A review of some of the most obscure and fascinating websites, with articles by an impressive range of contributors. ‘A unique gallery of the web’s…