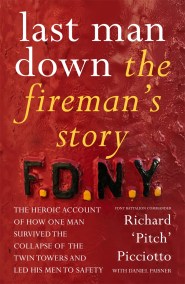 The No. 1 bestselling true story of Battalion Commander Richard Picciotto who, on 11 September, survived the collapse of the North Tower of the World…