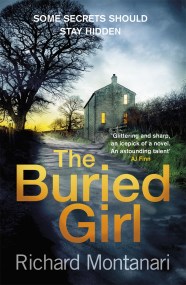 'Glittering and sharp, an ice pick of a novel. An astounding talent' AJ Finn, author of The Woman in the Window A haunting, nerve-jangling psychological… 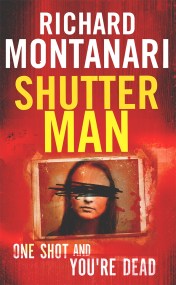 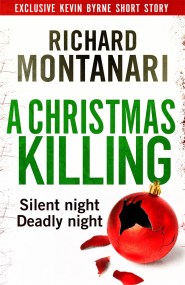 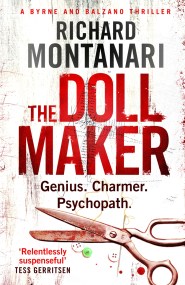 'You turn the pages as if your very life depends on it' - Daily Mail Mr Marseille is polite, elegant, and erudite. He would do… 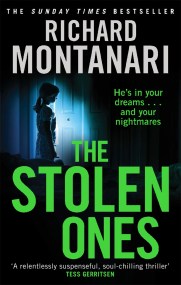 'You turn the pages as if your very life depends on it' - Daily Mail Destroyed by fire years ago, the infamous Philadelphia State Hospital… 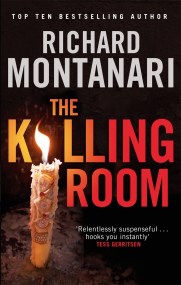 'The thing is, Detective... If you believe in God, you've got to believe in the Devil.' Deepest winter. Darkest Philadelphia. A murder shocks the frozen…