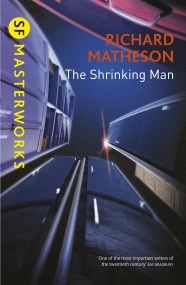 While on a boating holiday, Scott Carey is exposed to a cloud of radioactive spray. A few weeks later, following a series of medical examinations,… 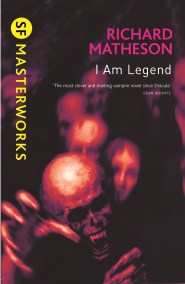 An acclaimed SF novel about vampires. The last man on earth is not alone ... Robert Neville is the last living man on Earth ...…