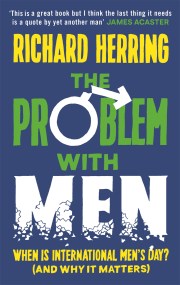 The Problem with Men 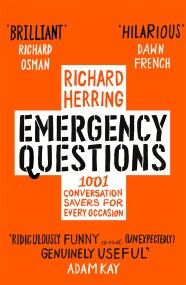 THE FUNNIEST BOOK OF THE YEAR. GUARANTEED TO TURN AN AWKWARD SILENCE INTO AN AWKWARD CONVERSATION. Now updated with new answers from: David Mitchell, Sara…

The self-proclaimed foremost authority on the penis, Richard Herring decided to stand up for the humble willy, worshipped in ancient times, now consigned to a… 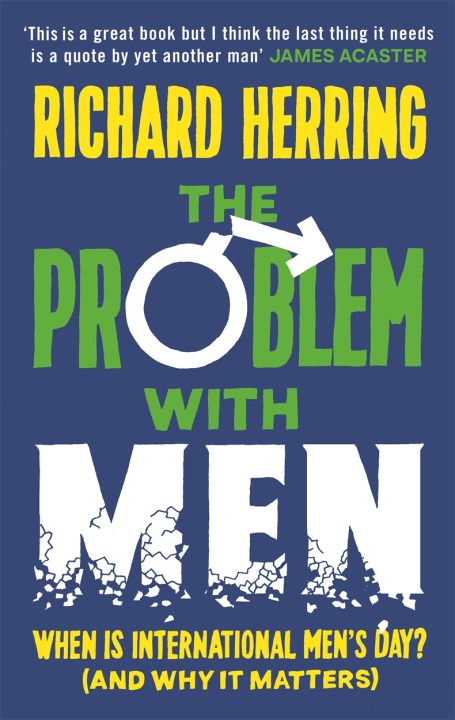