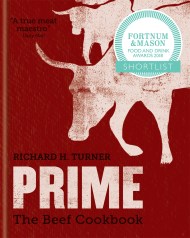 Following the bestselling Hog comes Prime. This fantastic book is an ode to all things beef from the ultimate authority in meat cookery. Beef is… 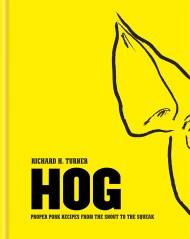 'If you're after advice on what to do with any cut you can think of, look no further.' The Caterer 'Hog is a bible for… 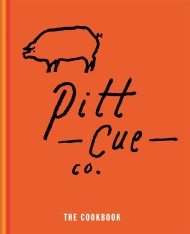 With great recipes for meats, sauces and rubs mixed with ideas for pickles, slaws, puddings and cocktails, plus features on meats, equipment and methods, the…