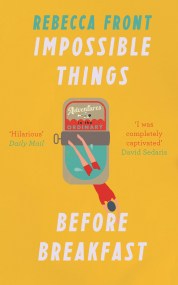 'Hilarious' The Times 'I was completely captivated' David Sedaris People are odd. Even the most predictable of us sometimes defy expectations. Add to that the… 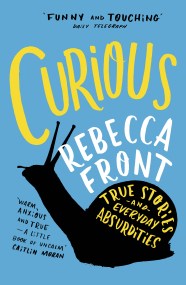 'Warm, anxious and true - a Little Book of Un-Calm' Caitlin Moran Shortlisted for Non-Fiction Book of the Year at the National Book Awards Sometimes…