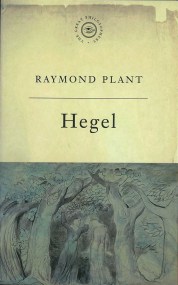 Part of the GREAT PHILOSOPHERS series. G.W.F. Hegel 1770-1831 Without Hegel, modern thought is unthinkable. From Marx to Merleau-Pontyh, from Kierkegaard to Nietzsche, those whose…