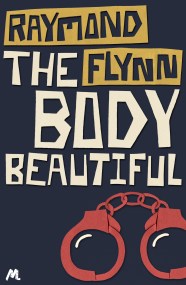 Robert Graham is mugged when he's mistaken for a stalker instead of a law-abiding detective chief inspector. His loyal but over-enthusiastic dog inflicts an embarrassing… 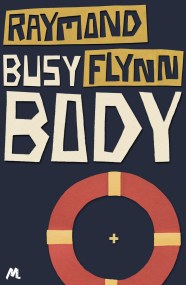 Someone disliked Eddathorpe's distinguished industrialist Sir Jeremy Blatt enough to bash him on the head, pack him into a lorry and despatch him on a… 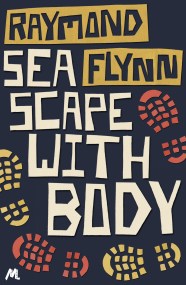 Alice Draper was everyone's sweetheart. She was fun-loving and pretty and the wasn't fussy about her lovers: they included middle- aged businessmen and teenage tearaways.… 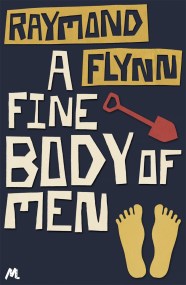 A Fine Body Of Men

The corpse in a plastic sack is the perfect climax to Detective-Inspector Graham's bank holiday weekend: the east coast is sweltering under the August sun,… 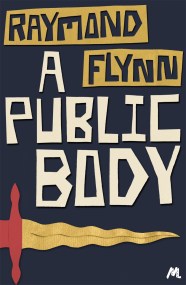 One cocked hat, one red robe trimmed with black rabbit and one silver-gilt chain with a gold and enamel knobbly bit at the end... Eddathorpe's… 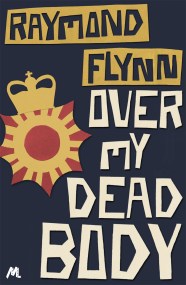 Over My Dead Body

Someone is blackmailing a local supermarket chain. And getting away with it, thanks to a very clever payoff method involving hole-in-the-wall bank machines and a…