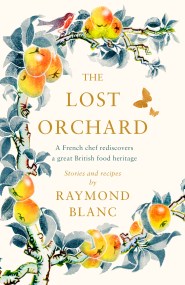 PICKED BY DIANA HENRY AS ONE OF THE TELEGRAPH'S COOKBOOKS OF THE YEAR 2019. 'The legendary chef opens the door to a living library of… 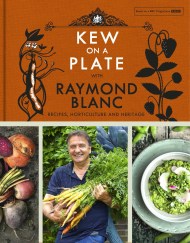 Kew on a Plate with Raymond Blanc

The best dish on Raymond's menu, according to Raymond, is the 'one that's in season'. In this unique TV series and book, Raymond Blanc and…