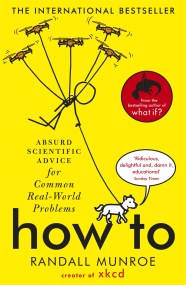 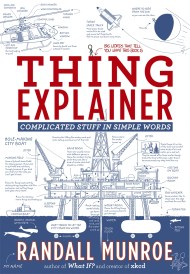 From the No. 1 bestselling author of What If? - the man who created xkcd and explained the laws of science with cartoons - comes… 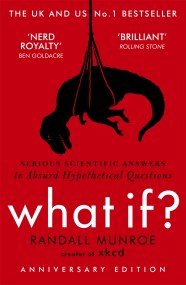 THE SUNDAY TIMES BESTSELLER From the creator of the wildly popular xkcd.com, hilarious and informative answers to important questions you probably never thought to ask.…