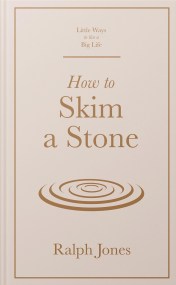 How to Skim a Stone

This is the ultimate guide to skimming a stone. Stone skimming is an art and a science: a brief distraction on a country walk and…