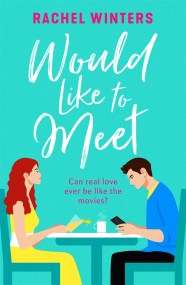 'Funny, fresh and heart-warming' Stella Newman 'Smart, self-aware, and properly funny' Richard Roper 'A dream of a rom-com!' Holly Miller Can you fall in love…