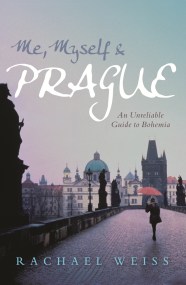 Me, Myself And Prague

I tripped across the Charles Bridge just before first light, all alone apart from a sleepy pickpocket just clocking on for the morning shift, my…