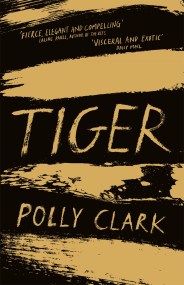 **The thrilling new novel by the prize-winning author of Larchfield** 'Passionate, remarkable and uplifting novel' Guardian 'Grabbed me by the imagination and carried me into… 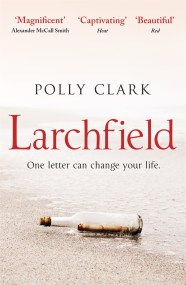