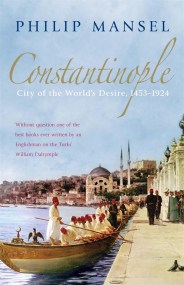 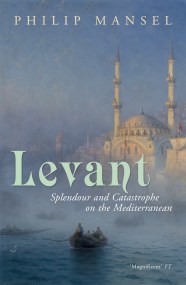 Levant is a book of cities. It describes the role of Smyrna, Alexandria and Beirut as windows on the world, escapes from nationality and tradition,…