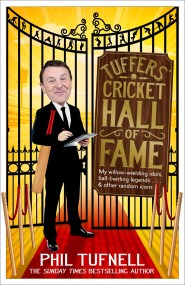 Phil Tufnell, cricket legend and national treasure, has populated his very own Cricket Hall of Fame with a deliciously eclectic collection of cricket legends and… 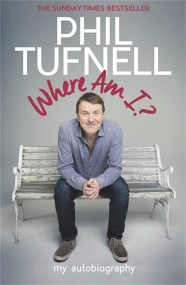 As England's cricket team compete for the Ashes in Australia, ex-England spinner Phil Tufnell is enjoying life as a retired cricketer and national treasure. When… 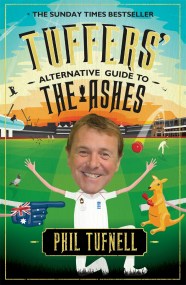 Tuffers' Alternative Guide to the Ashes

Brush up on your cricket knowledge of the Ashes with a hilarious and alternative guide to cricket's most fiercely contested series. In this laugh-out-loud follow… 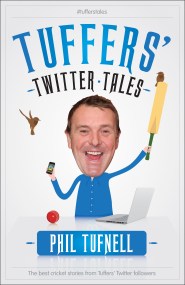 In this exclusive ebook-only edition, Phil Tufnell, aka 'Tuffers', the Sunday Times bestselling author of Tuffers' Cricket Tales, shares a selection of the most outrageous… 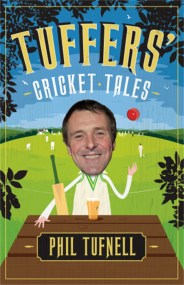