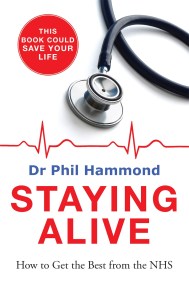 In this committed and compassionate book, Phil Hammond - a doctor, journalist, campaigner and patient - argues for a bidet revolution in the NHS -…