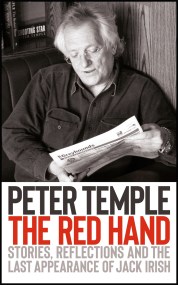 Peter Temple held crime writing up to the light and, with his poet's ear and eye, made it his own incomparable thing. Peter Temple started… 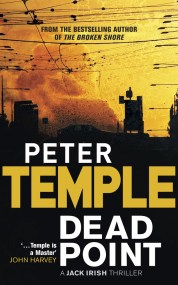 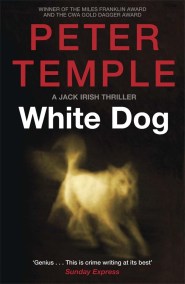 Mickey Franklin was shot dead in his shower on a Saturday evening. Before long, his girlfriend - Sarah Longmore - was in custody. She had… 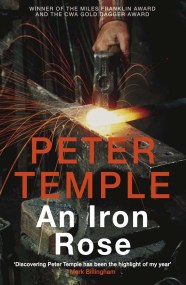 'When men in police uniforms came to execute me on the roadside, beside dark fields, it was a definite sign that my new life was… 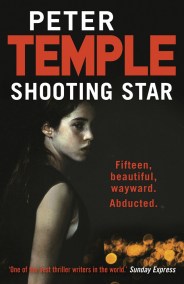 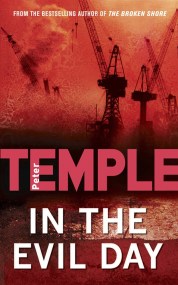 In the Evil Day

The Cold War is long dead but the trade in deceit and lies is still running hot. In Hamburg, John Anselm is hiding from the… 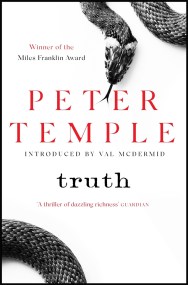 THE SEQUEL TO THE SUNDAY TIMES BESTSELLER THE BROKEN SHORE, AND WINNER OF THE 2010 MILES FRANKLIN AWARD. 'This year's best thriller' Sunday Times 'A… 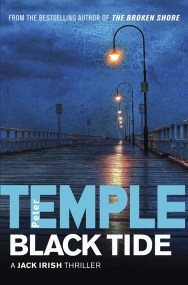 THE SECOND NOVEL IN THE JACK IRISH SERIES, NOW A TV SERIES STARRING GUY PEARCE - FROM THE WORLDWIDE BESTSELLING AUTHOR OF THE BROKEN SHORE.… 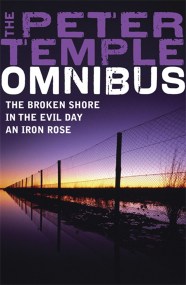 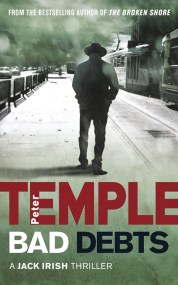 THE AWARD-WINNING DEBUT NOVEL, AND FIRST JACK IRISH THRILLER, FROM THE AUTHOR OF THE BROKEN SHORE ANDTRUTH. 'Put simply, Temple is a master' John Harvey… 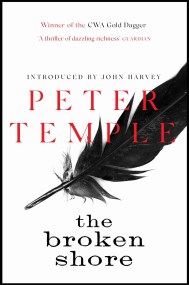