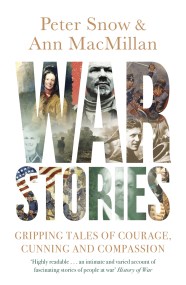 'Highly readable . . . an intimate and varied account of fascinating stories of people at war' History of War War Stories is a fascinating… 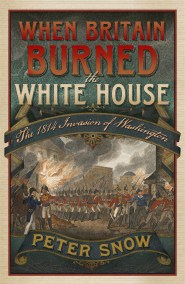 When Britain Burned the White House

As heard on BBC Radio 4's Book of the Week. Shortlisted for the Paddy Power Political History Book of the Year Award 2014. In August… 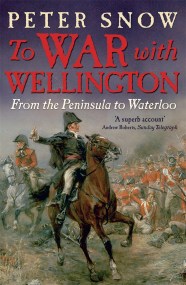 To War with Wellington

The seven-year campaign that saved Europe from Napoleon told by those who were there. What made Arthur Duke of Wellington the military genius who was…