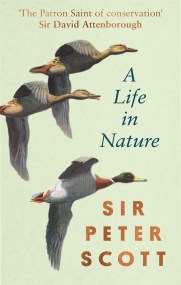 A Life In Nature

'The Patron Saint of Conservation' Sir David Attenborough 'Peter Scott was a huge influence on my childhood...Later on in life I had the good fortune…