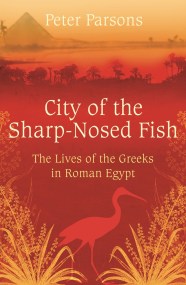 City of the Sharp-Nosed Fish

How an ancient rubbish dump has given us a unique view of life 2,000 years ago In 1897 two Oxford archaeologists began digging a mound…