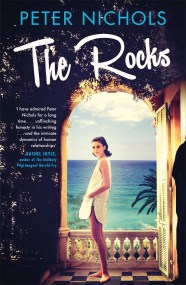 Three generations, two families and the dangerous delights of a Mediterranean island, The Rocks is a bittersweet chronicle of unresolved feuds. Set on the island…