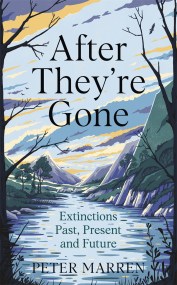 'Wise, challenging and offering some unexpected laughter in the dark, this is a rational and insightful account of the sixth great extinction event. Peter Marren… 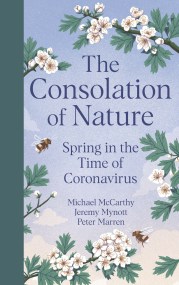 ONE OF THE GUARDIAN'S BEST NATURE BOOKS OF 2020 SHORTLISTED FOR THE RICHARD JEFFERIES SOCIETY & WHITE HORSE BOOKSHOP LITERARY PRIZE 'Lovely: full of fascinating…