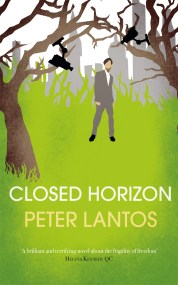 The year is 2032. Mark Chadwick is a brilliant psychiatrist who is on the verge of a major scientific breakthrough. By combining functional imaging of… 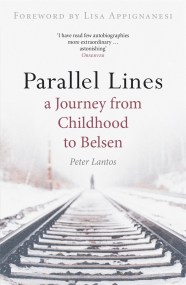 "I have read few autobiographies more extraordinary . . . Astonishing" OBSERVER "A classic. I preferred it to Primo Levi's If This is a Man"…