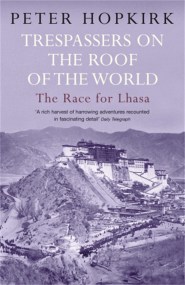 Trespassers on the Roof of the World

No other land has captured man's imagination quite like Tibet. Hidden away behind the highest mountains on earth, and ruled over by a mysterious God-king,… 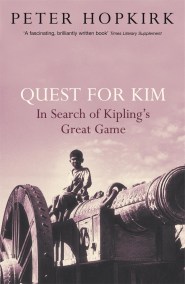 This book is for all those who love Kim, that masterpiece of Indian life in which Kipling immortalized the Great Game. Fascinated since childhood by… 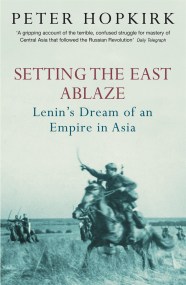 'Let us turn our faces towards Asia', exhorted Lenin when the long-awaited revolution in Europe failed to materialize. 'The East will help us conquer the… 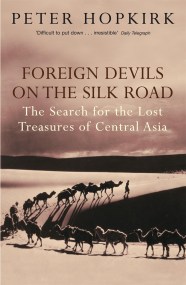 Foreign Devils on the Silk Road

The Silk Road, which linked imperial Rome and distant China, was once the greatest thoroughfare on earth. Along it travelled precious cargoes of silk, gold… 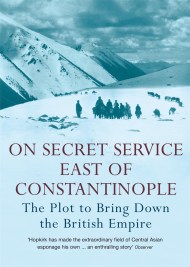 On Secret Service East of Constantinople

Under the banner of a Holy War, masterminded in Berlin and unleashed from Constantinople, the Germans and the Turks set out in 1914 to foment… 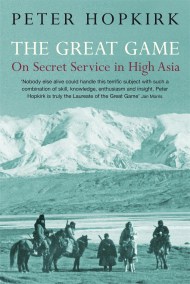 For nearly a century the two most powerful nations on earth, Victorian Britain and Tsarist Russia, fought a secret war in the lonely passes and…