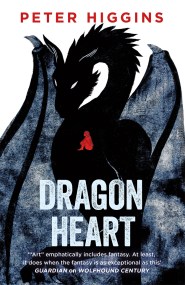 For readers of Cormac McCarthy and Justin Cronin, this is the story of one family's battle for survival in a world where evil has already… 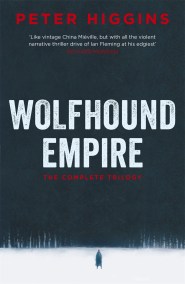 Peter Higgins' Vlast is a superbly imagined 'other' Russia, an epic land of trackless forest, sentient rain and powers deep in the Earth. Inspector Vissarion… 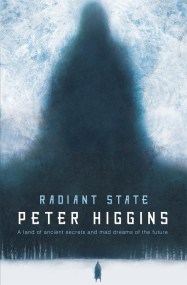 With his loving evocation of a dark and fantastical realm that owes much to the myth and history of 20th-century Russia, and his rare ability… 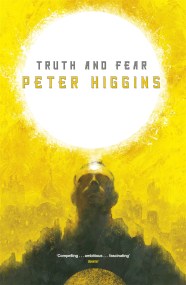 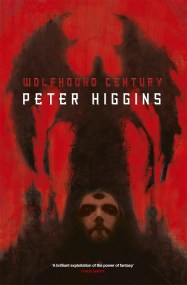 A thousand miles east of Mirgorod, the great capital city of the Vlast, deep in the ancient forest, lies the most recent fallen angel, its…