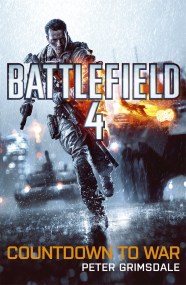 The explosive, action-packed prequel to EA's mega-selling video game, BATTLEFIELD 4. It's 3am and 20 below zero on the Chinese-North Korean border. Shanghai-based CIA operative… 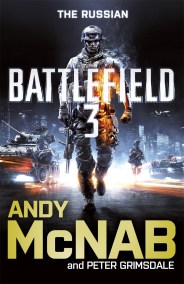 Andy McNab at the top of his game, delivering pulse-pounding entertainment and awe-inspiring, widescreen action. Spetsnaz used to be a name to strike fear into… 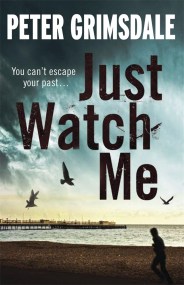 You can't escape your past... When an ex-sniper loses his family, he finds himself in the cross-hairs of a massive conspiracy. A gripping thriller from… 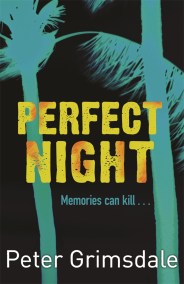 Can you trust your memories? An edgy and compelling thriller about a film-maker who unknowingly captured a secret that governments are willing to kill for...…