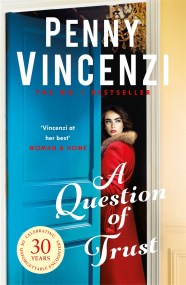 A Question of Trust

From the 'doyenne of the modern blockbuster' A QUESTION OF TRUST is a hugely compelling, weekend read of a novel, rich with characters, life-changing decisions,… 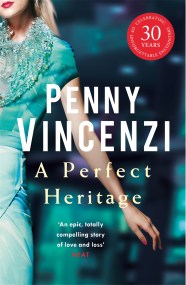 'Deliciously readable' Mail on Sunday The House of Farrell - home of The Cream, an iconic face product that has seen women flocking to its… 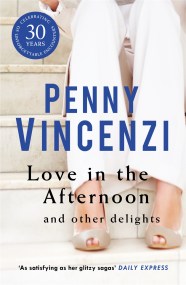 Love In The Afternoon and Other Delights

From her sweeping novels to her searing journalism, Penny Vincenzi has been writing all her life, and this is a collection of her work brought… 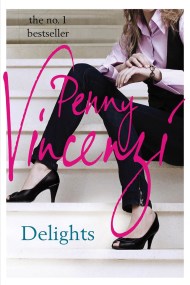 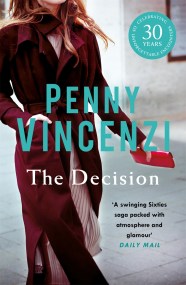 1960s fashion, affairs and heartbreak feature in THE DECISION from No 1 bestselling novelist Penny Vincenzi 'Teeming with memorable characters' Woman & Home Set against… 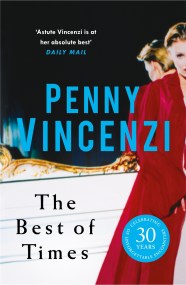 The Best of Times

On a hot summer's day, a lorry slews across a motorway and causes a huge pile-up. In that split-second accident, lives are changed forever. Jonathan… 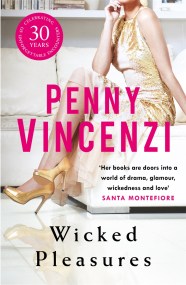 All families have secrets. In Sunday Times bestseller Penny Vincenzi's WICKED PLEASURES lies a family secret that will tear it apart. 'Penny Vincenzi is the… 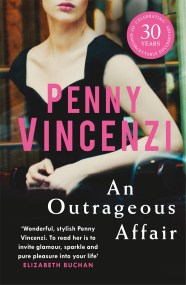 'I defy any reader, once they've taken the smallest nibble, not to gobble it all down' Sunday Express In wartime Suffolk, Caroline Hunterton fell in… 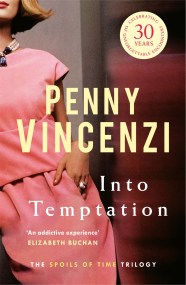 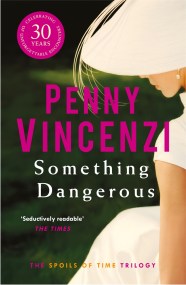 From the international bestselling novelist Penny Vincenzi comes SOMETHING DANGEROUS, the second novel of love, scandal and secrets in the celebrated SPOILS OF TIME trilogy.… 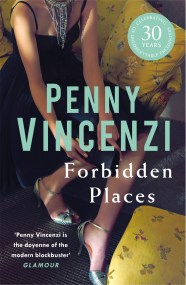 Penny Vincenzi's Sunday Times No 1 bestseller, FORBIDDEN PLACES is an unmissable novel about love and marriage, families and secrets, and about wartime and what… 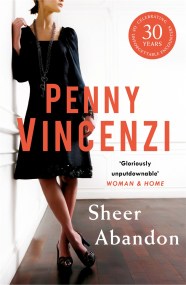 An abandoned baby girl, a secret, the story of survival - Penny Vincenzi's SHEER ABANDON is the story of one desperate act, and the consequences… 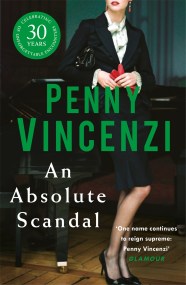 A searing portrait of wealthy living, and the highs - and lows - that come with it in a dazzling novel from Sunday Times bestselling… 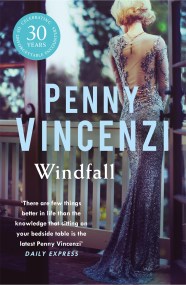 Penny Vincenzi's WINDFALL is a rich, absorbing tale of temptation, ambition and desire. 'Reading her is an addictive experience' Elizabeth Buchan Cassia Fallon has always… 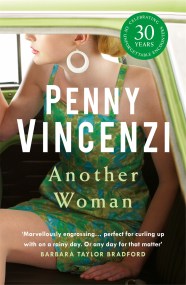 Family secrets and a shattering scandal emerges when a dream wedding becomes a nightmare - and the bride disappears. 'Like a glass of champagne: bubbly,… 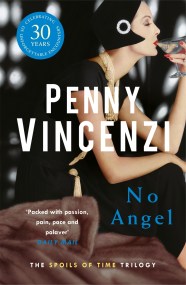 From the Sunday Times bestselling author Penny Vincenzi, NO ANGEL is the first novel in the acclaimed Spoils of Time trilogy. 'Penny Vincenzi dazzlingly combines… 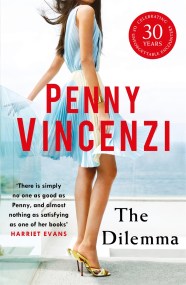 A complex marriage, treachery and blackmail - all in Penny Vincenzi's THE DILEMMA. 'A total indulgence' Ideal Home All Francesca Channing had to do in… 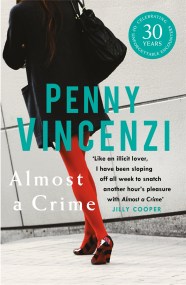 'Deliciously readable' Mail on Sunday Tom and Octavia Fleming have the perfect power marriage: he is a spin-doctor and she runs a consultancy to the…