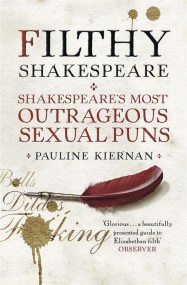 The works of William Shakespeare contain at least 400 puns on male and female genitals. Despite the richness and breathtaking scope of his sexual language,…