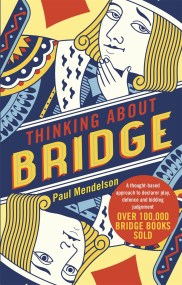 There is such an abundance of hints, tips and advice available to bridge players that when faced with a particularly difficult problem, we find ourselves… 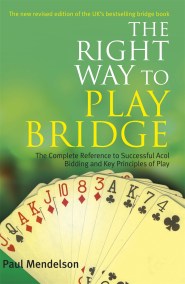 This book shows you how to improve your bridge at both a social and competitive level. Clear examples explain the detail of modern Acol bidding.… 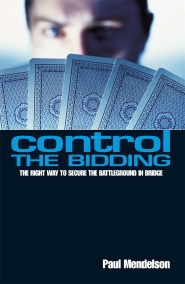 Winning demands control of the bidding. Before a card is played you must fight for the high ground or hustle your opponents beyond their safe… 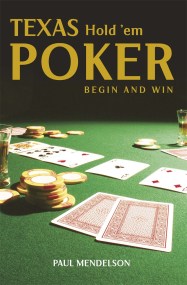 Teaches how to play Texas Hold 'Em Poker for beginners. This work contains terms, definitions, etiquette and rules and shows how poker hands are ranked.… 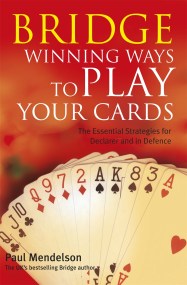 Many bridge books feature magical and inspiring hands but hands that are never seen in day-to-day play at the bridge table. Bridge: Winning Ways to… 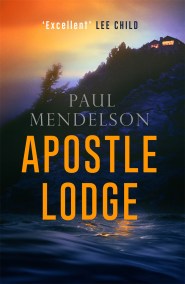 From the author of the acclaimed The First Rule of Survival, praised by Lee Child as 'excellent and uncompromising', comes Paul Mendelson's explosive latest thriller.… 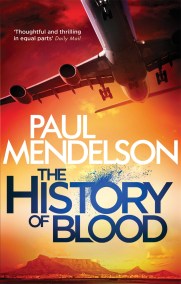 The History of Blood

When the South African Police Service receive a panicked call for help from the wayward daughter of a former Apartheid-era politician, they discover only her… 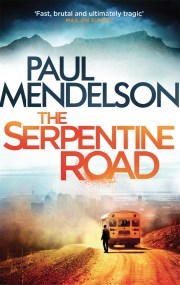 Even after the release of Nelson Mandela and the promise of free elections, extremist groups terrorized South Africa, bombing churches, opening fire in bars and… 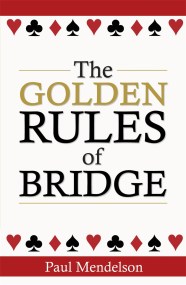 The Golden Rules Of Bridge

In bridge, there are thousands of rules, guidelines, and understandings - but which are golden? Many players enjoy their game without knowing some of the… 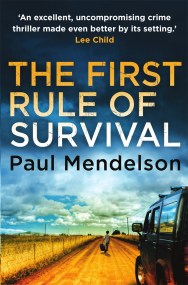 The First Rule Of Survival 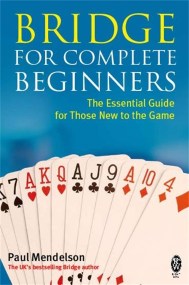 Learn how to play bridge with this simple step-by-step guide. While good bridge classes are, of course, of great value, this book is itself the… 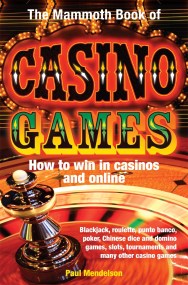 The Mammoth Book of Casino Games

Paul Mendelson offers an indispensable guide to beating the odds in just about every gambling game, both in casinos and online. He reveals how to… 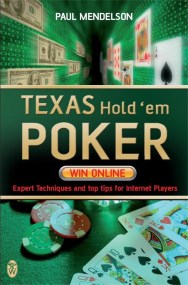 Most people playing online poker think they are winning players when they're actually losing month after month. But, if you have basic knowledge of the… 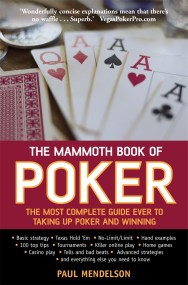 The Mammoth Book of Poker

The most complete guide ever to taking up poker and winning Comprehensive and easy to follow, The Mammoth Book of Poker enables even those new…