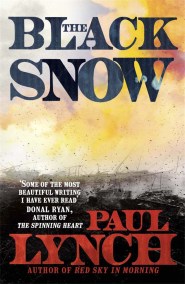 In the spring of 1945, farm-worker Matthew Peoples runs into a burning byre and does not come out alive. The farm's owner, Barnabas Kane, can… 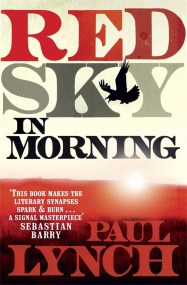 Spring 1832: Donegal, north west Ireland. Coll Coyle wakes to a blood dawn and a day he does not want to face. The young father…