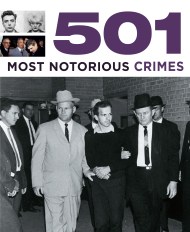 Divided into ten chapters are tales of treason, murder, robbery, kidnappings, assassinations, fraud and just about every criminal activity you can imagine. Alive with pictures… 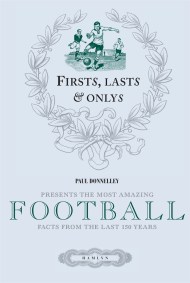 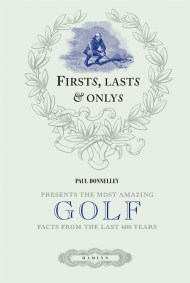 From Rabbit Wars waged on St. Andrew's famous Old Course to the rebellion that interrupted a Royal round, this tome is packed with facts that… 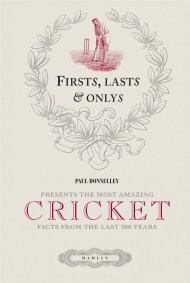 200 brilliant and bizarre curiosities highlighting the First, Last and Onlys that have occurred during the illustrious history of this sport - from the determined…