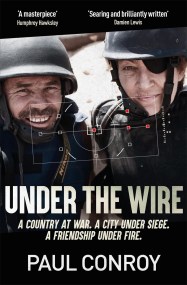 Determined to cover the Syrian regime's brutal crackdown on dissent and the devastating impact of the war on Syria's civilians, veteran photographer Paul Conroy and… 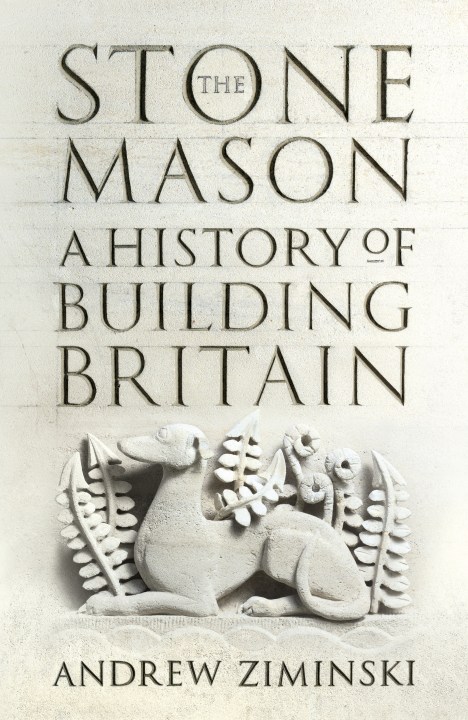